Born in the Atacama Desert in northern Chile, Mary’s insider knowledge and dry sense of humour make her a highly valued member of the Tailor-made team.

A sort of ‘renaissance’ is going on in my hometown Santiago, the Chilean capital. For decades, the city was thought of as only a stop-for-a-night place, a gateway with nothing much to offer, unlike its more glamorous neighbour, Buenos Aires.

But things are changing – old, sleepy and almost forgotten historical neighbourhoods are coming back to life. The trend started with Lastarria, in the heart of the city, near Santa Lucia Hill, where one fine day in 1536 Pedro de Valdivia founded Santiago. Now it’s bursting with life with an abundance of new boutique hotels, shops and restaurants opening their doors, attracting those once reluctant visitors. And now – still a bit of a secret, only for those “in-the-know”, Barrio Italia has been growing stealthily but surely. Once known as Barrio Santa Isabel, it was an immigrant - mostly Italian - hot spot in the early 1900s. This gave the name to the main street – Avenida Italia – and, in the 1930s, to a theatre, the “Teatro Italia”, thence the current name of the neighbourhood. A quiet and mostly residential area, it started with furniture repair shops, antiques, hat makers and the odd cafe.

With major industrial development, housing became a problem and many dwellings in the area were built in the “cité” style where several flats or even just rooms surround a courtyard, usually with just one street door and/or a small passage to the main street. These old residences were later snapped up by artists or small businesses that led to the development of the current small galleries and workshops.

Today, this Barrio is one of the hot spots of the city. You need to take a taxi to get there from many of the main tourist areas of the city as it’s too far to walk, but that adds to the charm and secretiveness of the space. When strolling around you will see plenty of furniture repair shops and antiques, but for those hidden gems (clothes, jewellery, art galleries, design, etc) you need to stop at the doors and peer inside the courtyards – what you’ll find is always rewarding! 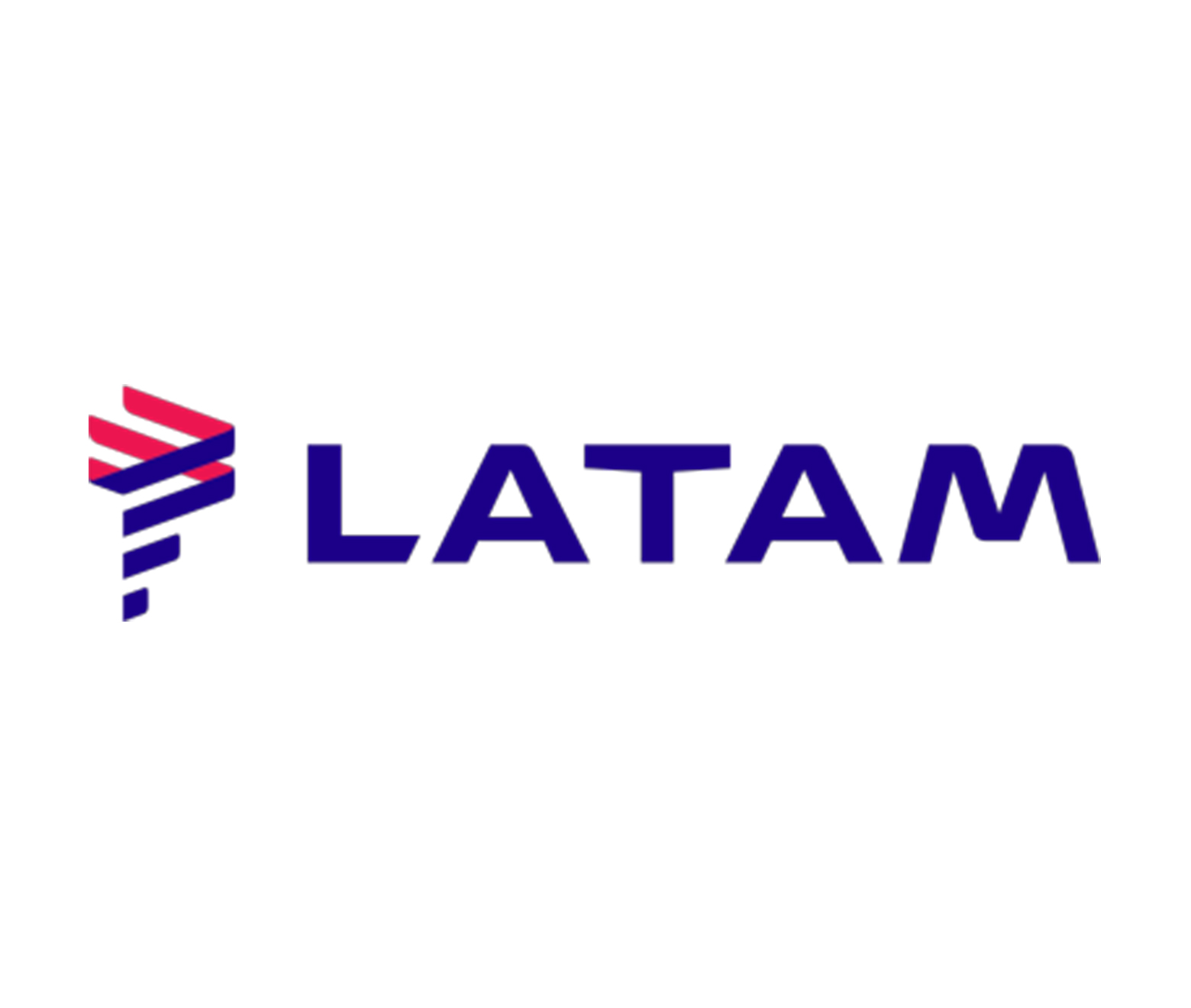 You can fly with LATAM Airlines via Madrid to Santiago.

LATAM Airlines is a oneworld member – you can accumulate air miles with all oneworld partners.